It only seems like a few days have passed since we last talked about awards. They do say time flies when you’re having fun, and we’re having loads of it. Especially since we’ve been nominated for 6 awards at this years MENA Search Awards.

You heard us right. We’re back in the running for the prestigious Middle East and North Africa Search Awards, with campaigns that have really put our skills to the test.

They See me Rollin’

First up, our campaign Catching Unicorns for the Rolls-Royce of automobile manufacturing… Rolls-Royce …has seen us nominated for three awards. Best Use of Search Automotive, Best Arabic Campaign PPC and Best Performance Campaign.

Aptly named, the campaign targets a very specific demographic. Our approach to this client has been vastly different from anything else we’ve ever worked on so to see the campaign flourish to the point of nominations for three awards, has left us grinning like Cheshire cats. 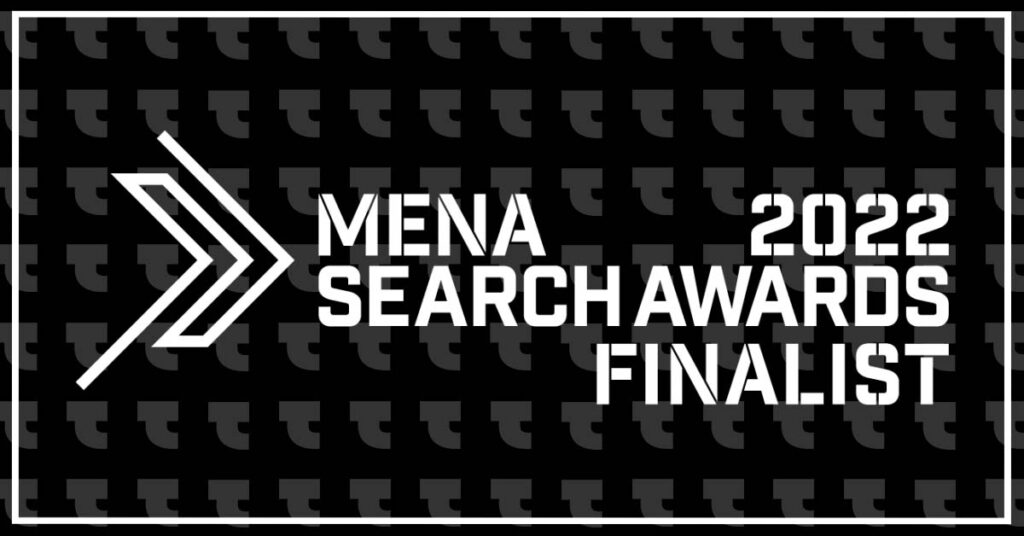 Next up is our beloved and long-time client Chaps & Co. As we’ve been working with Chaps for such a long time, and their growth has been phenomenal, we have to really think outside the box as to how we continue to scale the business.

Being this far along with the partnership, it’s kind of like unchartered territory, and our campaign Raising the Bar(ber) is us carving out techniques and strategies that we’ll undoubtedly introduce on other, younger campaigns, as they mature.

Anyway, Raising the Bar(ber) has landed us a nomination for Best Use of Social Media.

So, it’s all in the hands of the judges for now and we must sit tight until 23rd of November for the results.

Again, it’s a big thanks to Don’t Panic Events for arranging the awards, a huge thank to the loyalty and commitment of our clients but most of all, to Team Tidal who wow us again, and again, and again with their wizardry and teamwork.