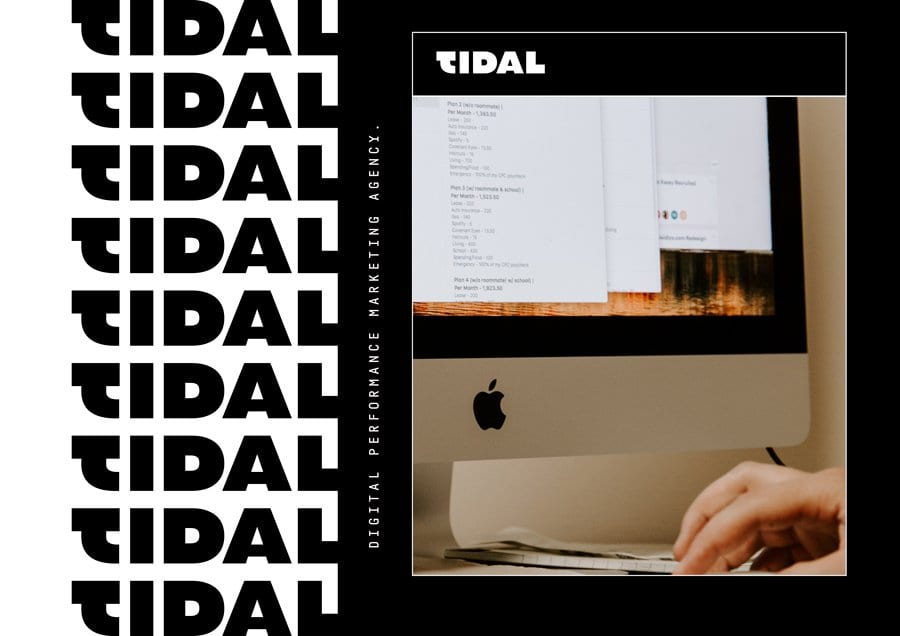 In their statement, Google said, “mobile-first indexing will be enabled by default for all new websites, previously unknown to Google Search, beginning from the 1st of July, 2019. It’s encouraging to observe that novel websites are now customarily showing search engines and users the same content on desktop devices and mobile devices.”

They added, “For older websites, we’ll continue monitoring and evaluating pages for their readiness for mobile first indexing and will notify them through the search console once they’re seen as being ready.”

For the ones who are unaware of what indexing is, it is the manner in which Google crawls through and indexes websites and web pages. With mobile first indexing, Google looks at the mobile version of the web page, as opposed to the desktop version. Mobile indexing accounts for more than 50% of what Google indexes now.

There are many articles available online if you want to learn more. Some of the ones we found useful are:

The following Google help document gives you some more information.

Google will notify you in Google Search Console when your site has been moved to mobile first indexing and will also label your site as last crawled by the Googlebot smartphone useragent in the URL inspection tool. Check both these to remain aware of when your website gets migrated.

Google advises that it is important to pay attention to your alt-text for images and structured data on the mobile version of your web pages.

It is important to pay heed to this change as you may face issues with indexing and ranking in Google if the mobile version of your website doesn’t work well. Make sure your site meets the required criteria to be ranked well on mobile first indexing. You can refer to the Google blog post for more details.