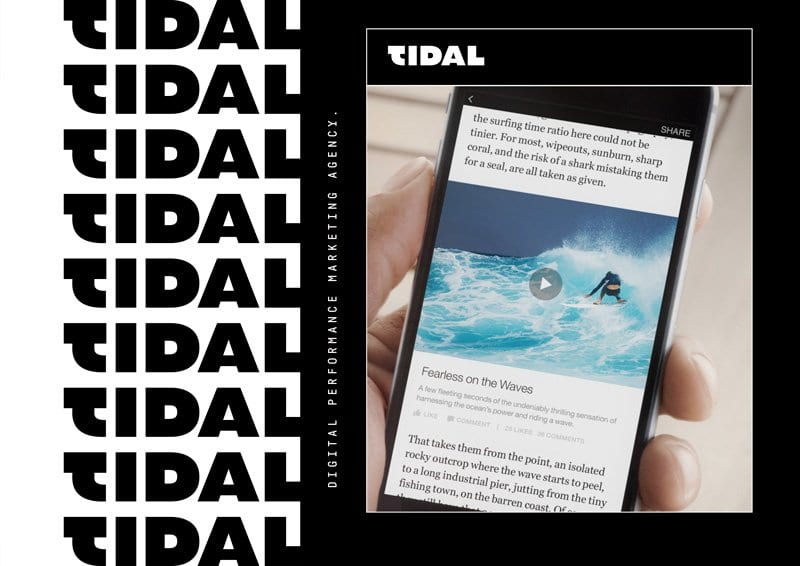 In 2013, Facebook introduced video into the Newsfeed and became the first major player to challenge the YouTube dominated video space. Facebook’s aggressive entry changed the industry even before Snapchat stories and Instagram Live came about.

Now, six years since it debut, Facebook is evolving its video product into the next phase and going after advertisers by making its inventory of videos more appealing. But is Facebook doing enough? Are they successfully enabling organic algorithmic success once again by offering incentives to creators and publishers to upload content? To put it simply, can people make money with their content on Facebook?

History of the Video Algorithm

YouTube migrated from ranking videos according to the number of views and started ranking based on watch time about a year before Facebook entered the video space. With the changed algorithm, creators with more organic traffic were rewarded. This increased YouTube’s profitability even more as it created an inventory that can be monetised.

On the other hand, Facebook, which also counted video views, defined a view that could be counted as 3 seconds. According to Facebook, the view counter, which was highly contested, indicated an ‘intent to watch’ a video. With this definition, Facebook reached 4 billion daily views in under 2 years. In response, YouTube finally had to declare their definition of viewing at around 30 seconds. They also criticised Facebook harshly for “intentionally and blatantly over-counting to the detriment of everyone except them.”

Despite this criticism, creators started optimising their videos according to Facebook’s algorithm as it showed promising advertising potential. Facebook publicised in 2016 that users were watching around 100 million hours of video daily. In response, Google’s CEO reminded investors that hundreds of millions of hours of video were watched by YouTube viewers each day.

When Facebook’s views caught up with YouTube’s, they finally realised that they had to make changes to monetise their product more effectively. The lack of watch time meant that even with the number of view climbing, the inventory wasn’t as monetisable. This prompted Facebook to make changes to its algorithm, as YouTube had done 5 years earlier, in favour of watch time over percentage completion. They also made their first significant investment to attract creators to their platform by launching Facebook Watch and Facebook for creators.

As Facebook makes a push to monetise its video products, it faces challenges beyond YouTube. Facebook, by default, emphasises networks and connections as it is a social media platform. The 2018 Friends and Family algorithm update de-emphasised brand and publisher content in the feed. This significantly hurt publisher and brand reach as it required them to pay to play.

Facebook is, however, making a significant effort to make it’s video inventory more appealing to advertisers by attracting creators. BuzzFeed, Condé Nast and Complex Networks are among publishers contracted by Facebook to create original content. the company also outlined best practices for content creation and monetisation on their platform.

Facebook video looks promising despite having had an uncertain beginning. Fullscreen’s creator network across platforms observed that Facebook’s top creators gained significantly in watch times on the platform. Channels for entertainment and brand companies showed a 14% jump in video views. Long form content showed similar gains. There was a 12% increase in views last year for videos between 5 to 10 minutes in length.

Recent announcements and data suggest that in order to keep users engaged with specific types of video content for longer periods, Facebook is beginning to emphasise suggestion of library content. This is basically what YouTube started doing 5 years earlier. This shift suggests that eventually, an alternative distribution algorithm, as opposed to the one that currently governs the newsfeed, may govern monetised video as a format.

Facebook is trying to do what YouTube has done, albeit in its own way. These changes in the platform, along with its investment in creators is driving this possible change in the algorithm.

In the end, it’s up to the brands to take advantage of Facebook just as they did with YouTube. They need to make unique content that viewers want to watch as this drives organic viewership and increases monetisation. The advertiser’s dream is there for the taking.